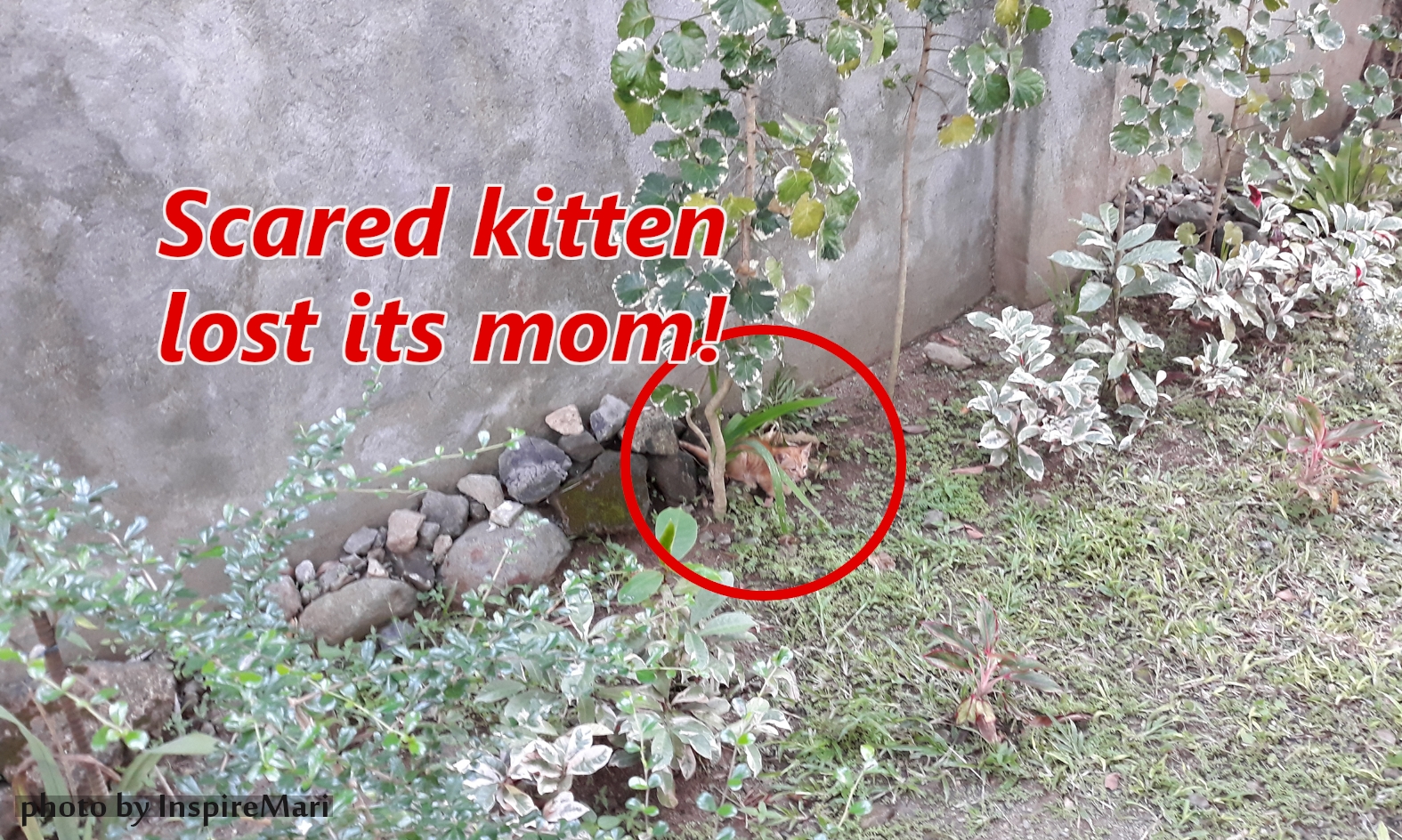 Scared kitten found in garden in the Philippines (2019) photo taken by inspiremari.nl

In response to my blog post about Fake Animal Rescue Videos on YouTube I have been reminded by a concerned person about not only the existence of these horrible videos on other platforms as well, including Facebook, but also the severity of them. What’s concerning is, just like with YouTube, that Facebook doesn’t seem to take action when videos or pages are reported. As the moderators are unable to distinguish a genuine rescue video from a fake one, many fake animal rescue videos and pages dedicated to them stay online. With tens of thousands of supporters. All of these people unknowingly – and without much of a doubt unwillingly – contribute to more animal abuse.

Knowing that people toy with animals for the sake of popularity and money hurts me to the core. Especially knowing that, in many cases, an “animal rescue video” is reversed – it means the creator of such a fake video first showed his or her love and care for the animal so that they can later pretend the animal is doing great after the rescue, while in reality it is in a horrible condition or even dead. The idea that an animal first learns to trust the person and then proceeds to get tortured by the very same person that treated it so well on camera… it makes me lose my words and have tears well up in my eyes. But I must be strong. And you must be strong. Let’s please fight this animal abuse together.

How can I know if the video I’m watching is genuine?

‘Best’ case scenario: A person places an animal in a bad situation and films him- or herself “randomly” coming across it and proceeds to rescue it.

Worst case scenario: The more dramatic a video, the more emotional it is and the happier a person will be when they see a “happy” ending. In this case, the video will display an animal that is close to losing its life being rescued, only in reality, the video either consists of footage from another (genuine) rescue video with a similar animal, a completely different animal that looks like it, or it was filmed in reverse: Think of a happy and healthy looking kitten or puppy eating kibble, perhaps being “lovingly” caressed by the “rescuer”. While early in the video, we saw this kitten or puppy crushed under a bunch of rocks, stuck in quick sand, covered in oil, in the grips of a python or stuck in a truck tire, you name it. The unfortunate truth of such videos is that the “rescuer” first recorded the happy part of the animal, and later placed that animal in a horrible, possibly life threatening situation. In some cases, it is simply very unlikely that the animal survived the situation it was placed in. (For example, I recall finding a video of a pretty much lifeless kitten (I suspect they poisoned or sedated the cat) being “healed” by the “rescuer” by crushing some leaves and herbs and rubbing it onto the kitten).

When watching videos with abusive content, I recommend turning off your volume. I personally find it ‘easier’ to watch such videos when I don’t hear the screaming or crying of the animals. I believe watching a video with sound creates a deeper impression in your brain. I’ve watched tons and tons of these types of videos, both fake and real. And there’s one video I can’t get out of my head because I watched it with audio and the sound of the suffering cat was imprinted into my brain. I can still recall it now. At the time of writing, it has been an entire year since I watched it.

Pay attention to the following:

Unlike YouTube, Facebook doesn’t seem to have an option for animal abuse when reporting content (as of writing this article). It seems to be very hard to get abusive content removed from Facebook, so it is important to spread awareness about this. Facebook is a multi-billion dollar company, the number 1 used social media site worldwide – I think it is fair to have some basic expectations in this case; Facebook may not be liable for what is posted on their website, but they at least have the responsibility – as a public service through being the #1 social media site serving more than 2.3 billion people – to make sure that the platform is not exploited for abuse and its users are not needlessly exposed to abusive content.

If you’d like to help out, consider joining this private Facebook group called Stop fake animal rescues (CAUTION: contains disturbing and distressing images and videos) and join the efforts to spread further awareness to other people on Facebook about these fake rescue videos and don’t forget to report these pages and videos when you find them!

What can I do about this?

Lastly: Don’t give up. Subjecting yourself to imagery of animals in pain is difficult enough when the animals are genuinely being rescued, but subjecting yourself to videos and images of animals being abused and tortured for the sake of earning money from kind-hearted people is even more frustrating and hardrt to deal with. Please stay strong. There isn’t a single organization you can donate to to help these animals; this job is for us. Fake animal rescue videos are on a different level. I do believe though, if it wasn’t possible to make money with these kinds of videos, the animals would have very likely been left alone. I do not think that the people who create these videos are out there to torture animals for their own pleasure, only for money. So if the income stops, I believe we’ll be able to get rid of a good chunk of these videos, and thus reduce animal suffering drastically.

It’s not an easy job, but someone has to do it. These animals depend on us.

Let’s combine our efforts to get rid of fake animal rescue videos. Because in reality, they are animal abuse videos. Not doing anything will only prolong their suffering. 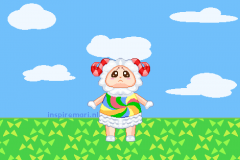 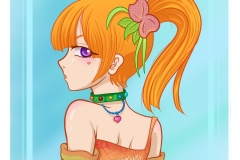 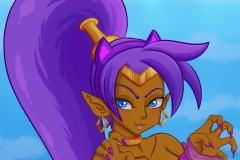 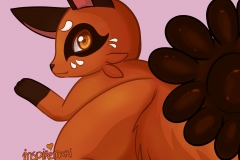