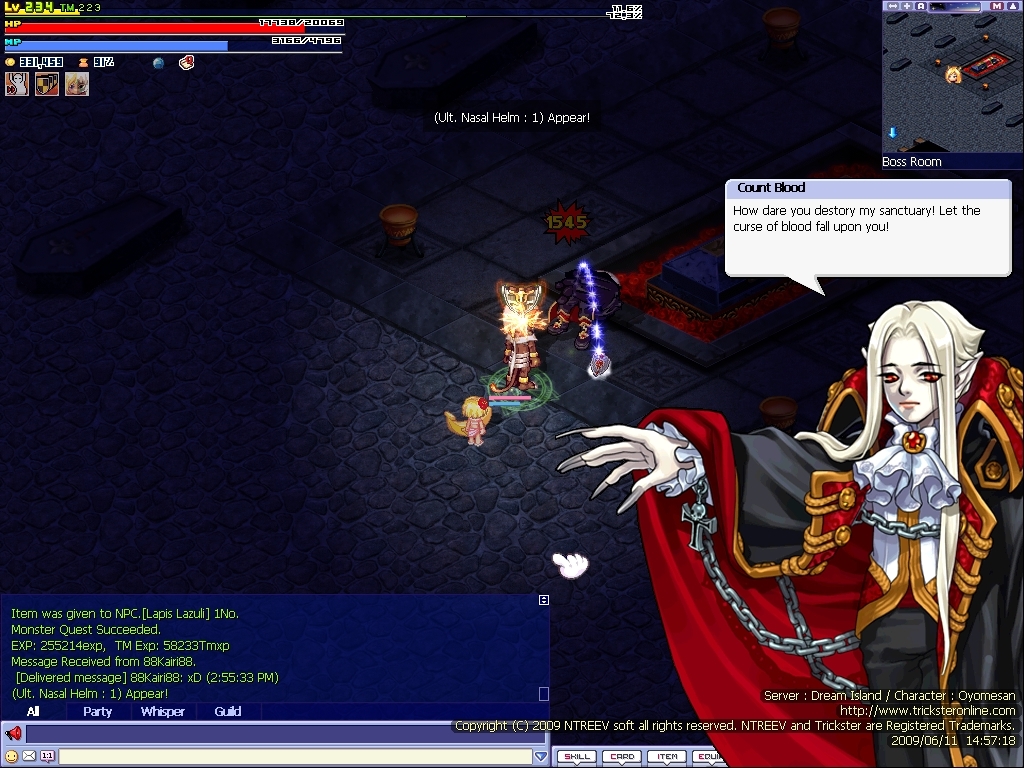 Trickster Online was my first online game and surprisingly, it was also my favorite. Starting over on a private server was not really an option for me; I lost not only friends, but also all of my items and hard work. With several characters over level 150, with my main character being level 252, I did not feel like starting over. Trickster Online was a game that had gone and would never come back. No matter how hard the players pleaded and petitioned.

I have searched for another MMO game to fill the void, but could never quite find one that made me feel the way Trickster Online did. Although there was one MMORPG that I fell in love with, Luna Online, it turned out I had joined another dying game; the servers were shut down a week after I joined.
Meanwhile I’ve tried tons of MMO games… La Tale, Aika, Shaiya, Tera, Spirit Tracks, Dragonica, Ether Saga Odyssey, Dream of Mirror Online… none of them came close to what Trickster Online had to offer. But in terms of graphics and gameplay and community. 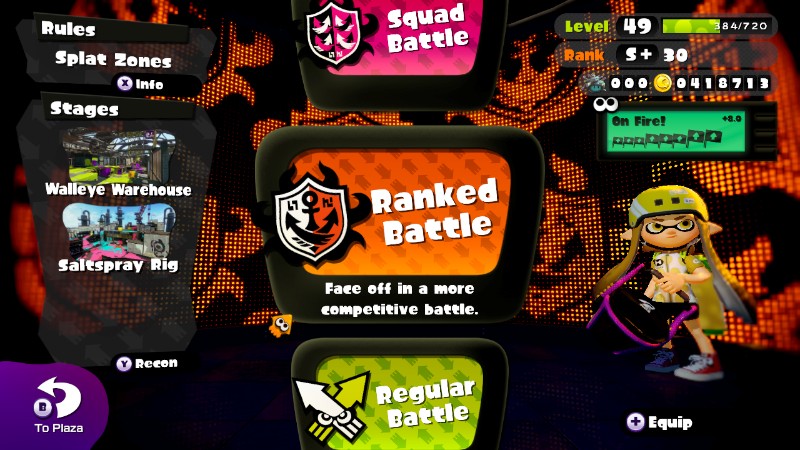 It made me feel sad to no longer have such a strong connection with a game. But luckily, as of late 2016, I have found yet another game that I am very fond of. Although it is not an MMORPG – it’s Splatoon (Wii U).

Splatoon’s graphics, characters, story, music, community… it’s all good. It’s not Trickster Online, not at all. But at least I have at last found a game that gives me a similar feeling. 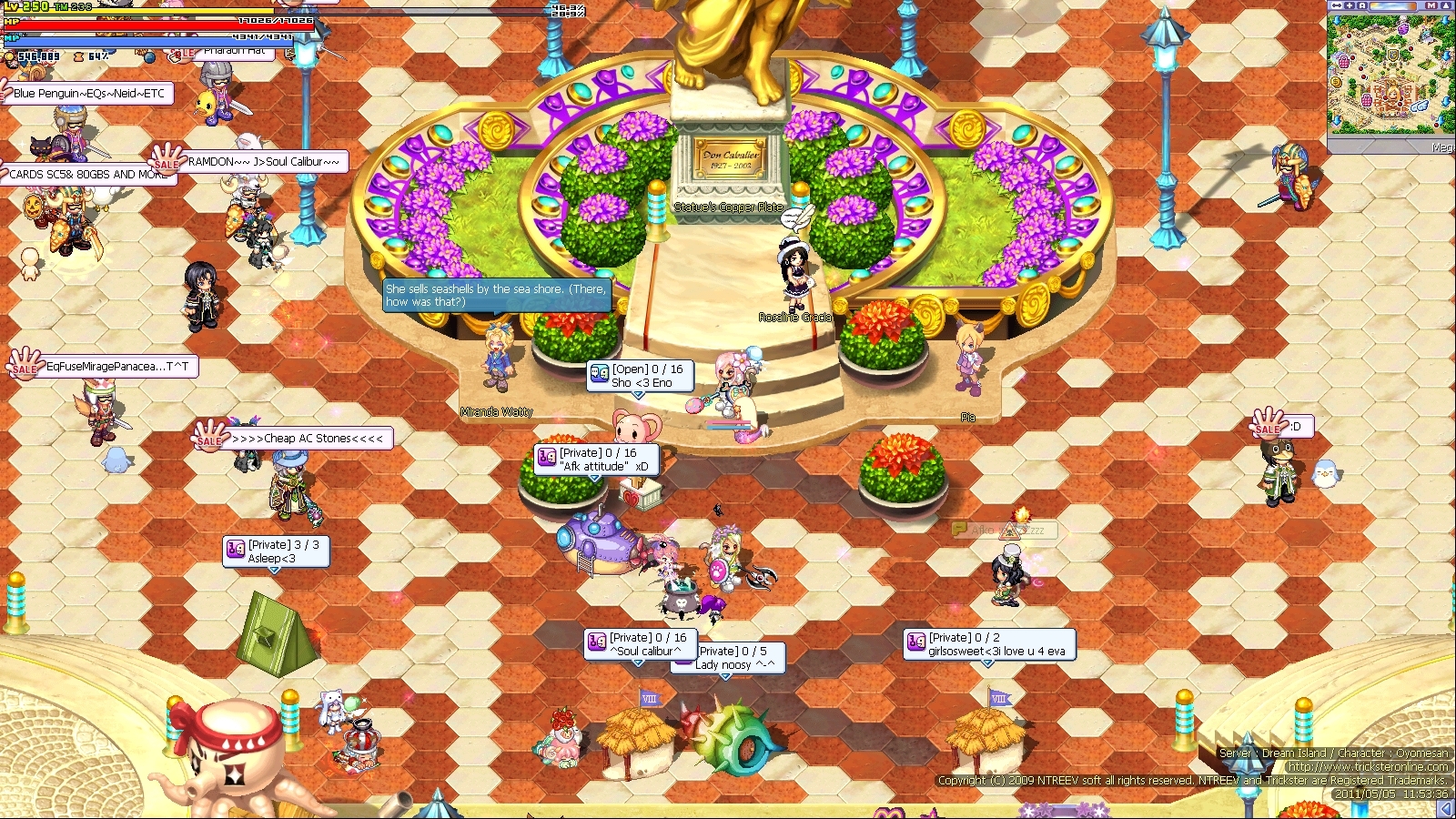 I will forever remember my first MMO game. Goodbye Trickster Online and goodbye to all of my friends, most of whom I have lost contact. Goodbye Kinomi, Sakye, Mews, Darkivan, Nubiduk, Zexen, Tiefling, Inez, Hot13, Enthusiasm, Pompoko, Lucette, Brightdown, Kaeru, Shadow & Frozen, Kizuma and so many more. 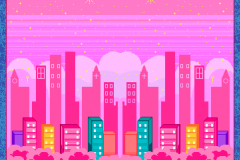 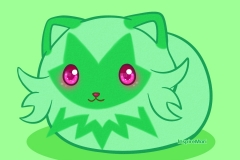 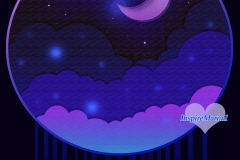 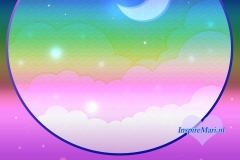