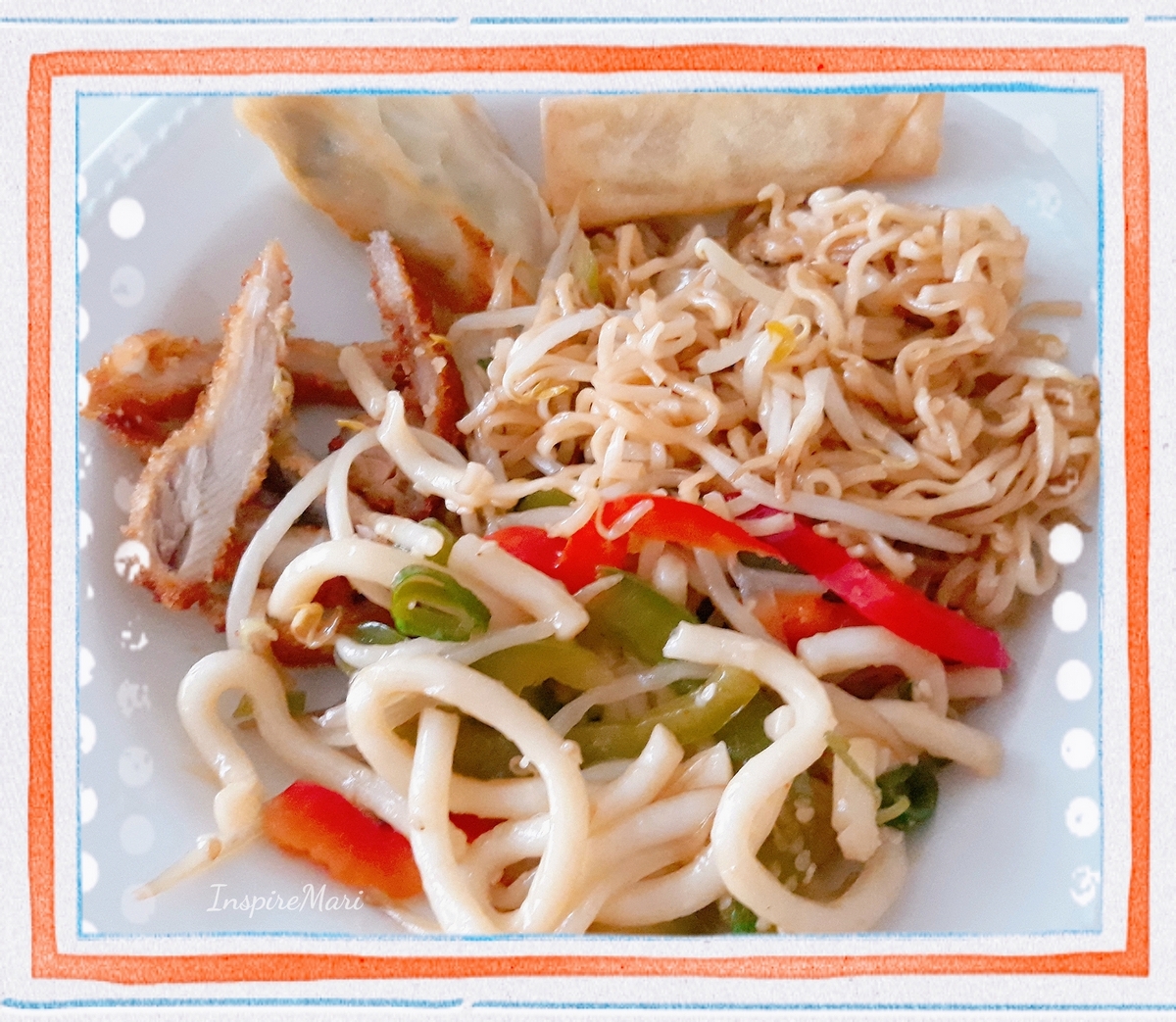 Well, unfortunately, 2020 happened, on top of some other unfortunate events in my personal life. In February/March of this year, I was planning out a trip back to the Philippines, until countries began locking up and air travel stopped.

As it stands, it looks like the Netherlands will go into a new lockdown this week (or least harsher measures will be taken), the Philippines won’t open for tourism any time soon and neither will Japan.

Therefore, I decided to give the Japanese-Chinese restaurant in my area a go, and ordered some food to be delivered! 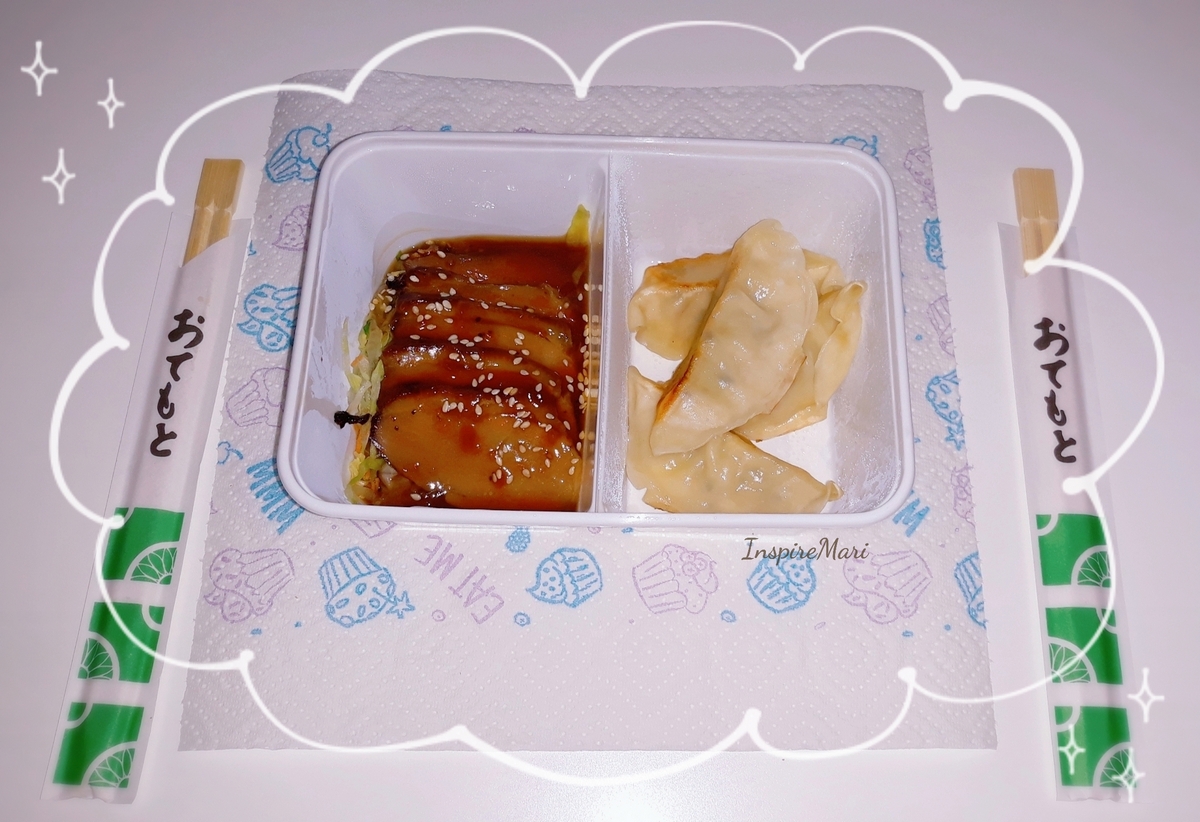 I had never tried duck before, so out of curiosity I ordered ahirue (left), which is duck filet. I must say I wasn’t too impressed with the taste of it, but I think it may have been the sauce. This food item was also a little bit cold, same with the gyoza I ordered. Perhaps that had something to do with it as well.

Gyoza (right) is also called pan-friend dumplings or a type of potstickers. They are dumplings filled with ground meat and vegetables and wrapped in a thin dough. I think the gyoza tasted just fine. 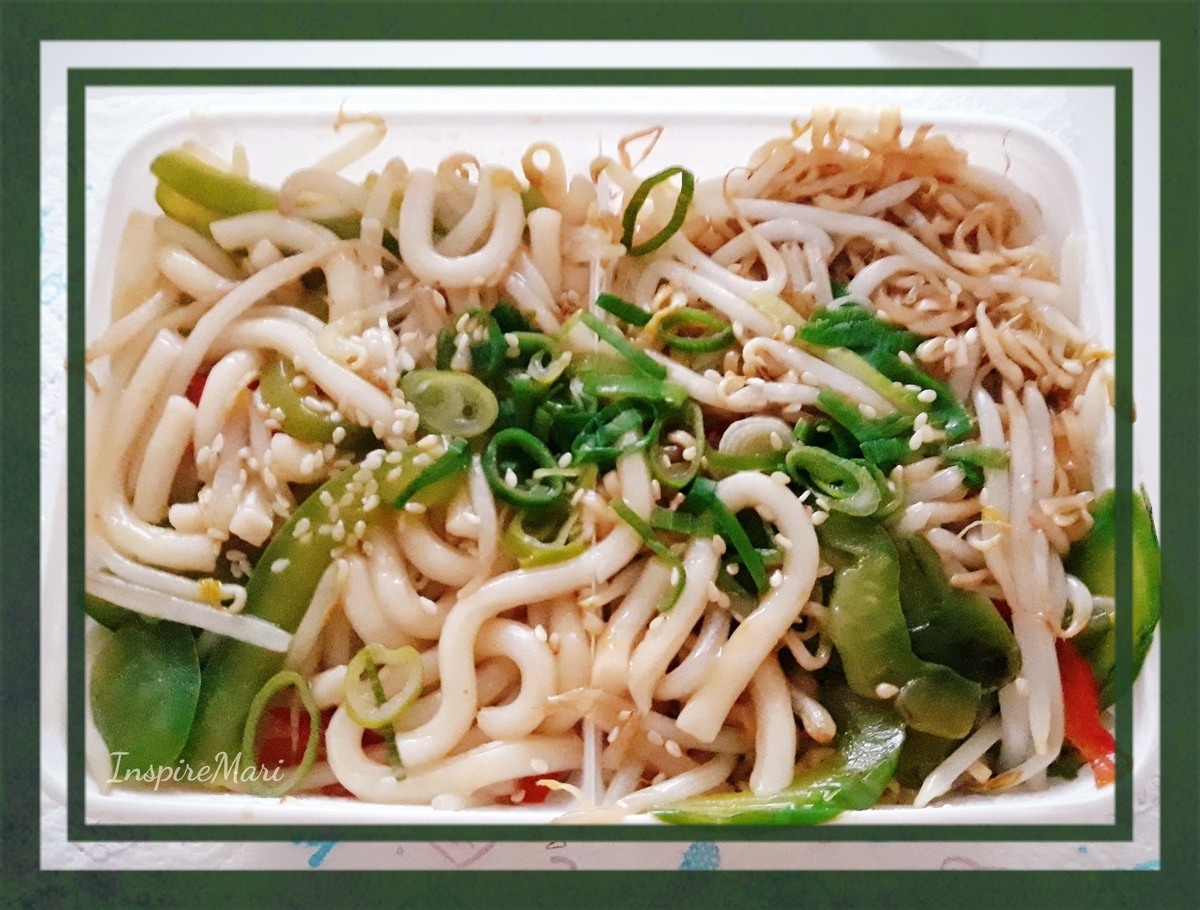 I tried both udon (thick noodles) and ramen (thin noodles). I think both are fine, but if I had to make a choice, I would pick ramen. In this image, udon is seen on the left, ramen on the right. 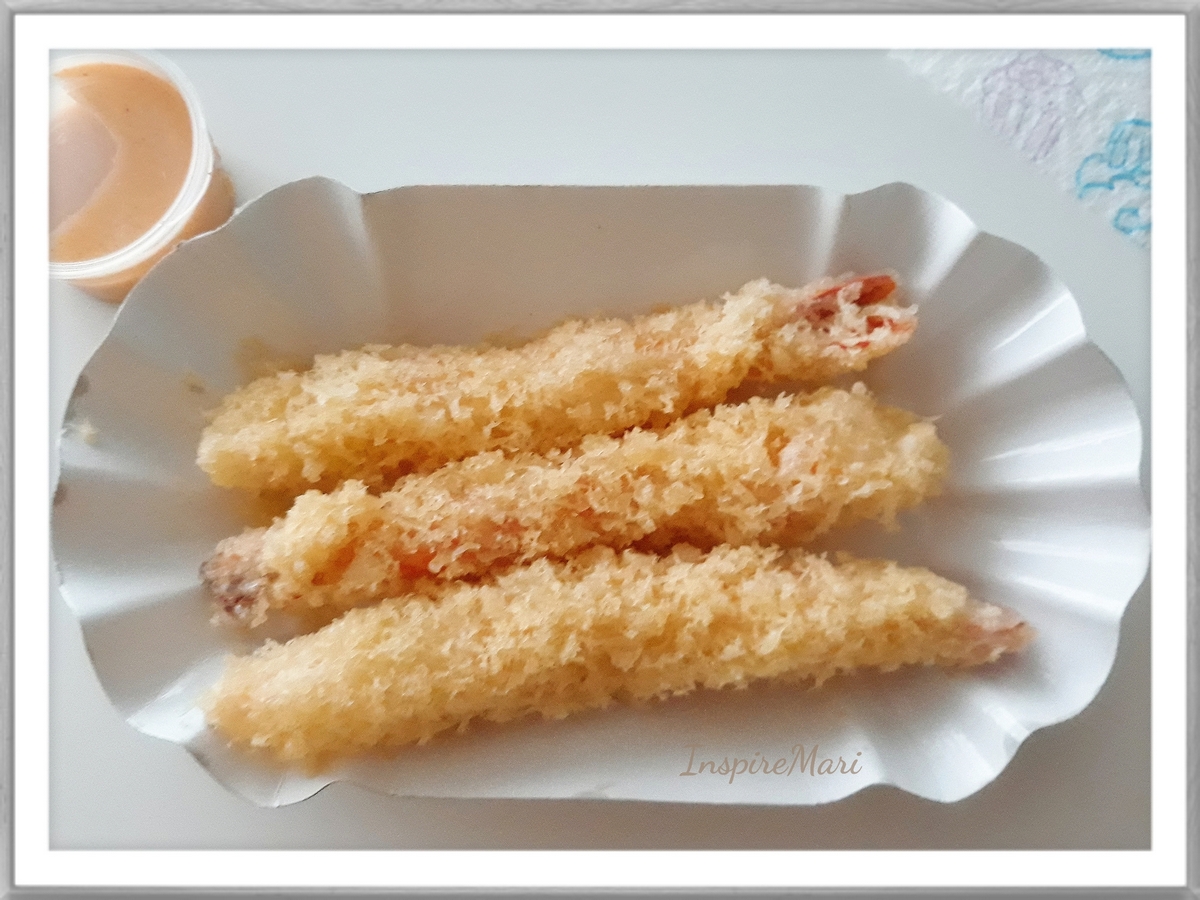 I never tried shrimp before, but just from seeing ebi tempura in video clips, I knew it had to be delicious, and I was right! The ebi tempura was my absolute favorite from this order and I would definitely order it again. The sauce that came with it was also amazing! 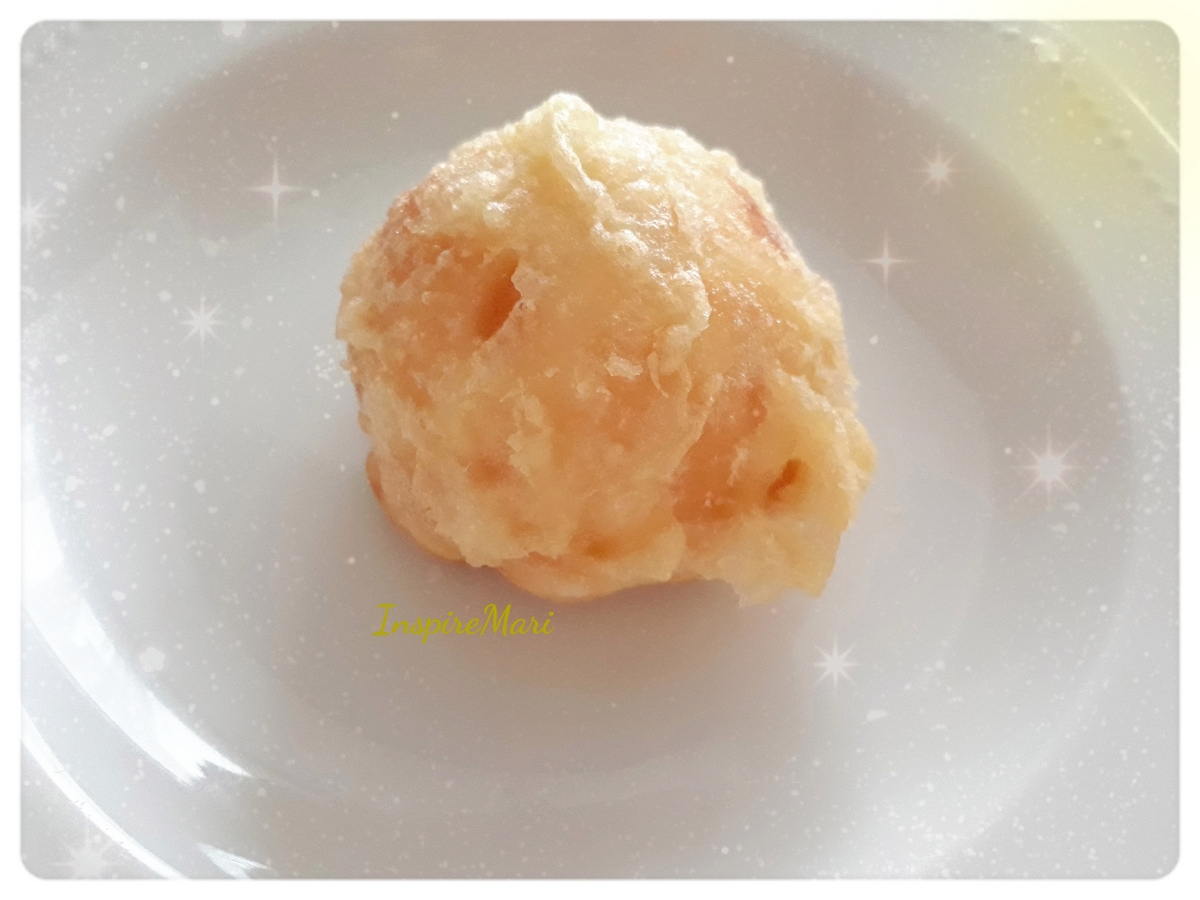 A sweet bread roll, filled with pudding (custard?). Reminds me a little bit of a ‘berliner roll’ or ‘Berliner doughnut’. Very delicious! I would definitely order the amai pan again. 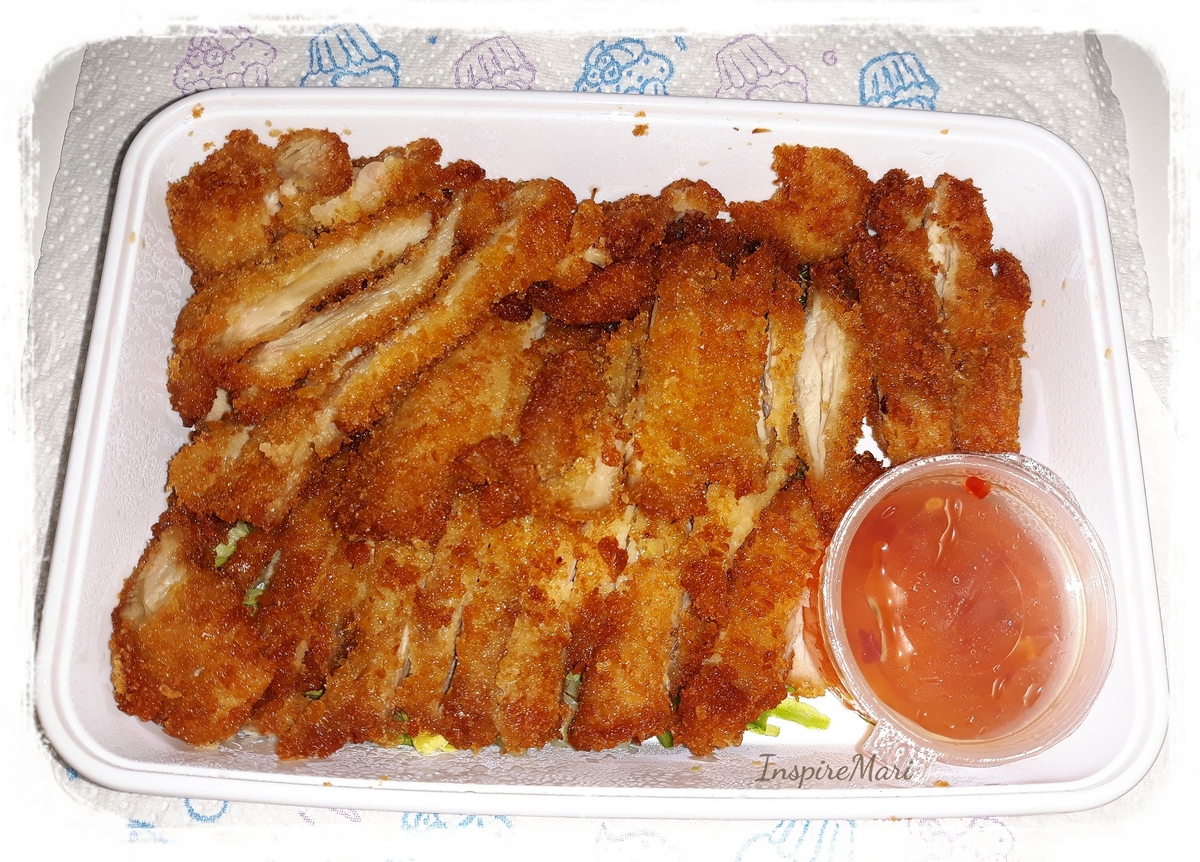 It’s the Japanese version of fried chicken and it’s really tasty! I would definitely order tori karaage again when I decide to order from this Japanese-Chinese restaurant for a second time. 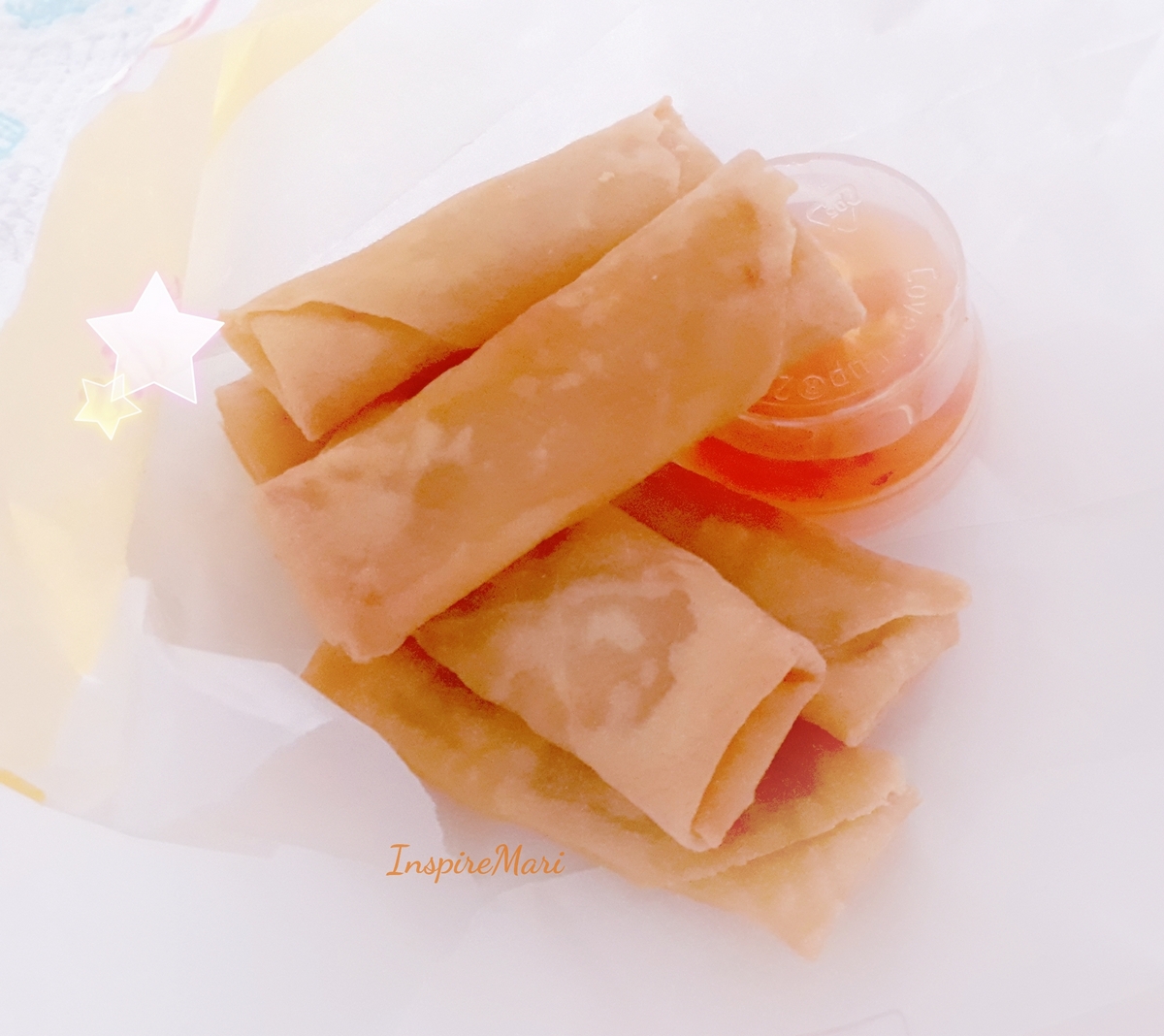 Then the last item on this list is haru maki – springrolls. These are deep friend until the outer layer is nice and crispy. They taste great, but I do think they are very similar to what we in the Netherlands refer to as Vietnamese eggrolls.

As a final note… I did not eat all of this alone. XD 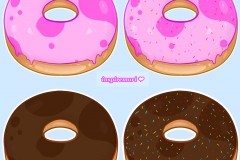 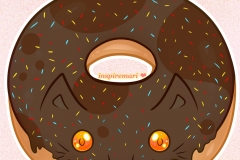 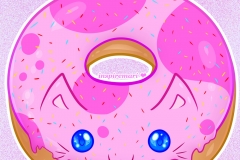 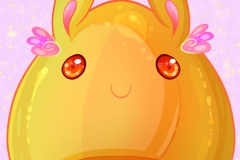 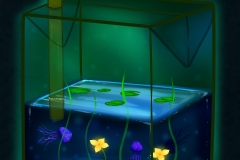 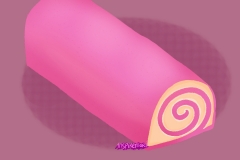 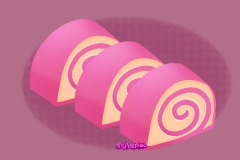 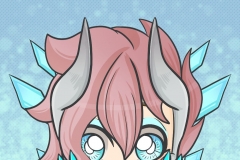 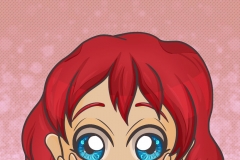 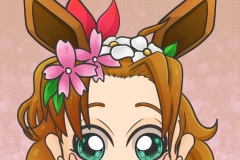 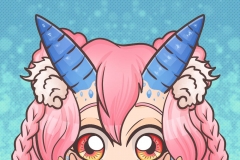